Davidson goes over the top for 6

Davidson goes over the top for 6 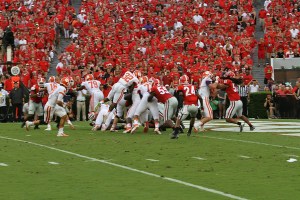 C.J. Davidson goes over the top for a touchdown, to give Clemson a 21-14 lead in the second quarter. 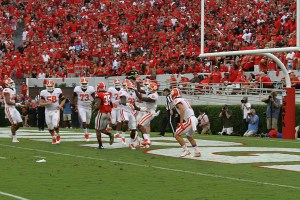 One of the nation’s top defensive end prospects narrowed down his list of 30-plus offers on Tuesday and Clemson made the cut as expected. Bradenton (Fla.) IMG Academy four-star Jihaad Campbell named the (…)