BUFORD, Ga. – Even though Mitch Hyatt has only been at Clemson for about three months, the freshman offensive tackle has already strapped on his recruiting hat.

Hyatt, who graduated from Georgia’s North Gwinnett High School in December, is trying to convince his buddy E.J. Price to follow his path from Gwinnett County to Clemson.

“I talk to him and he just lets me know it’s a great place to be, so every time I see him or chat it up with him, he’s definitely trying to get me to Clemson,” Price said, during an interview with TheClemsonInsider, before The Opening Regional at Buford High School.

Price is a four-star prospect from Archer High School in Lawrenceville. Rivals ranks him as the No. 4 offensive tackle in the class of 2016. He visited Clemson in January for the Elite Junior Day.

“It was great. It was a great experience up there,” Price said. “One of the main things I really appreciated about Clemson was they say they take care of you after football, but you hear that with a lot of colleges. But, mostly, their coaching staff were graduates from Clemson University. Just, with them showing that, it was a big deal to me. They’re not just talking about it. They show their loyalty.”

A return to Tigertown could be in the works.

A recipient of an invite to The Opening, Price is one of the most highly-recruited prospects in the country. A trio of schools are pushing hard.

“Clemson, Georgia, Michigan, a lot of schools have been picking it up recently. Those are some of the main ones,” he said.

Price will keep several factors in mind as he moves through the process.

“I’m looking at the academics, beyond football,” he said. “If they have a good football team, I’m looking beyond that. I want to go somewhere that has a great law school.” 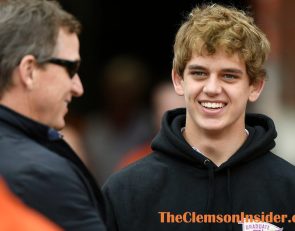 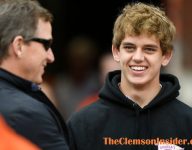 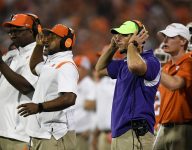 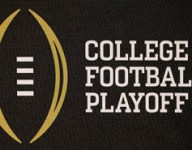 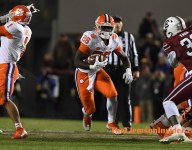 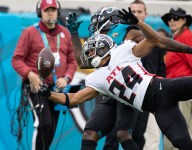 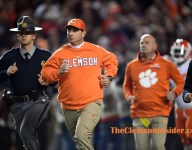 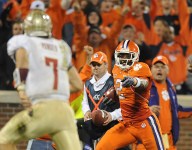 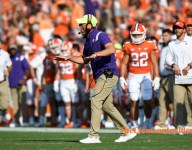