The Clemson Insider gives a scouting report on every player on Clemson’s potential two deep depth chart. We will break down what the player does best, what he needs to work on, how he compares to other former players at his position and where we see him fit on the Clemson roster.

Player productivity so far:  The junior is 13-for-18 for 75 yards, a touchdown and one interception, while running for 178 yards on 35 carries in 12 career games. He has three rushing touchdowns.

What the player does best:  There is no doubt Bryant is a better run. He has great instincts and vision when he runs the football, especially in the open field. He also has very good speed and can out run the secondary when he gets in the open field. In mop up duty at Miami during his freshman year, he had a 63-yard touchdown run.

What the player needs to work on:  Bryant needs to work on his accuracy and staying in the pocket. Quarterbacks coach Brandon Streeter has really worked on forcing him to stay in the pocket and go through his progressions. Bryant still has a tendency when he feels pressure to tuck the ball and run. In some cases, he is feeling ghosts instead of pressure that is actually there.

What can you hope for? You hope Bryant settles down in the pocket and becomes more of a pocket quarterback. What made Boyd and Watson so great was the fact they always felt comfortable in the pocket and preferred to throw from a pocket as opposed to on the run.

What is a realistic expectation? Bryant comes into fall camp and really takes control of the position and earns the starting job. According to the coaching staff, the junior made big strides in the spring and really took control of the offense. TCI was told he really performed at his best in the scrimmages and it was clear he was the better quarterback in those scrimmages.

What about the future? Bryant has the potential to be the starting quarterback and to be a good one, but can he keep holding off talented freshmen Zerrick Cooper and Hunter Johnson the entire season? Next year, five-star Trevor Lawrence makes his way to campus which will make the quarterback race even more interesting. Bryant is definitely going to have to work hard to hold his position on the roster the next two seasons. 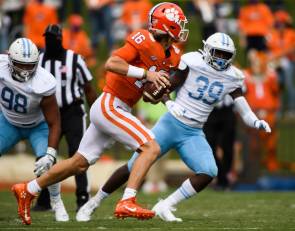 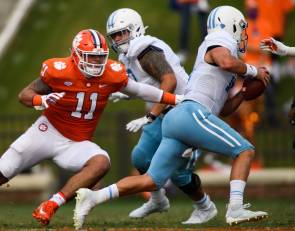 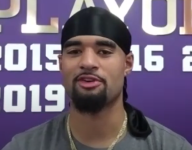 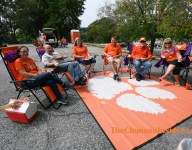 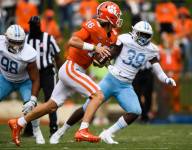 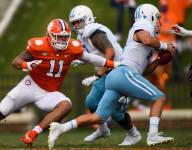 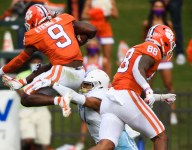 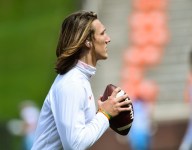 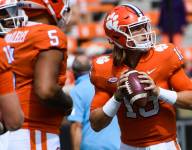