As a junior in 2017, Davis was named first-team all-state and the Defensive Player of the Year in the 8A Classification. He recently earned MVP honors at The Opening Miami regional. 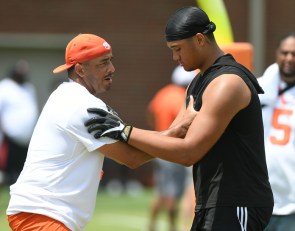