Putnam (6-4, 280) is unanimously ranked as a top-10 offensive guard in the 2019 class according to the major recruiting services.

Putnam is rated as high as the No. 5 offensive guard and No. 87 overall prospect nationally by Rivals.

Honored to receive an offer from Clemson! #ALLIN🐅🐾 pic.twitter.com/l7UB0x8BS5 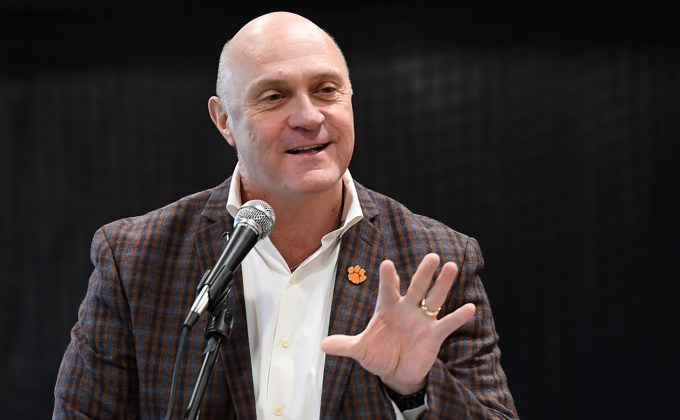 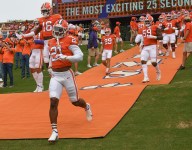 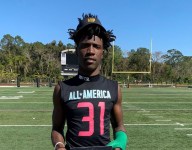 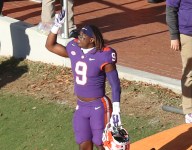