Four-star cornerback Sheridan Jones has been All In with Clemson since he committed in April.

The Norfolk (Va.) Maury standout is back on campus and set to attend the annual All In Cookout, which Clemson will host for its commitments and top targets on Friday night.

Asked what he is most looking forward to about the cookout, Jones said, “Just getting together with the guys and having a good time mostly.”

Booth is also planning to be at the cookout, and Jones is ready to make his recruiting pitch for Clemson.

“I’m telling him this class is something special,” Jones said, “and that we’re looking for a corner to lock down the other side in the near future.” 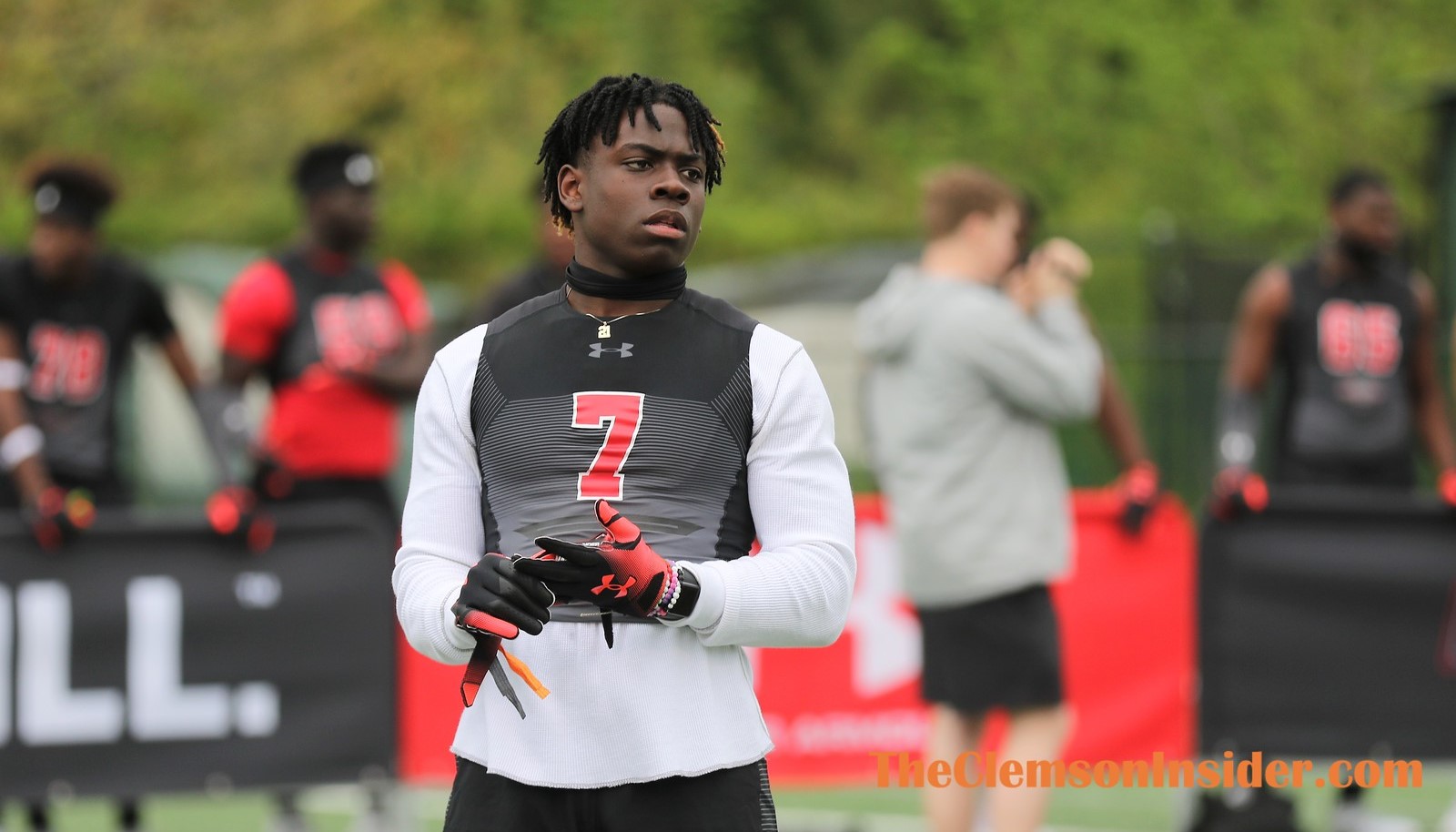 Jones will be joined at the cookout by most of his fellow commits in the 2019 class, which is currently ranked in the top 10 nationally.

The cookout will give the commits a chance to bond and grow even closer as a class.

“It’s pretty good,” Jones said of the commits’ relationship. “We’re all in a group chat and talk from time to time.”

Jones has continued to communicate with Clemson’s coaching staff as well.

“All the time,” he said. “They just can’t wait to get me on campus for good.”

“I’m looking forward to being a part of that defense and playing towards a national championship,” he said.