Leggett, who coached the Tigers to six College World Series appearances during his time at Clemson, coached Team USA to a 17-2 victory over host Panama in the Gold Medal Game.

GOLD for the 18U National team in Panama!! Beat down 17-2! Our offense was on fire all tourney! Jack Leiter gave us a great start and hitters were on point!! Defense +Baserunning were always there! USA 🇺🇸 baseball players made a great impression !! Proud to coach them! 7🇺🇸⚾️🥇

Team USA went 9-0 in the tournament.

“We played our butts off,” Leggett told The Clemson Insider. “We were on fire! We have probably six to eight first rounders on the team.” 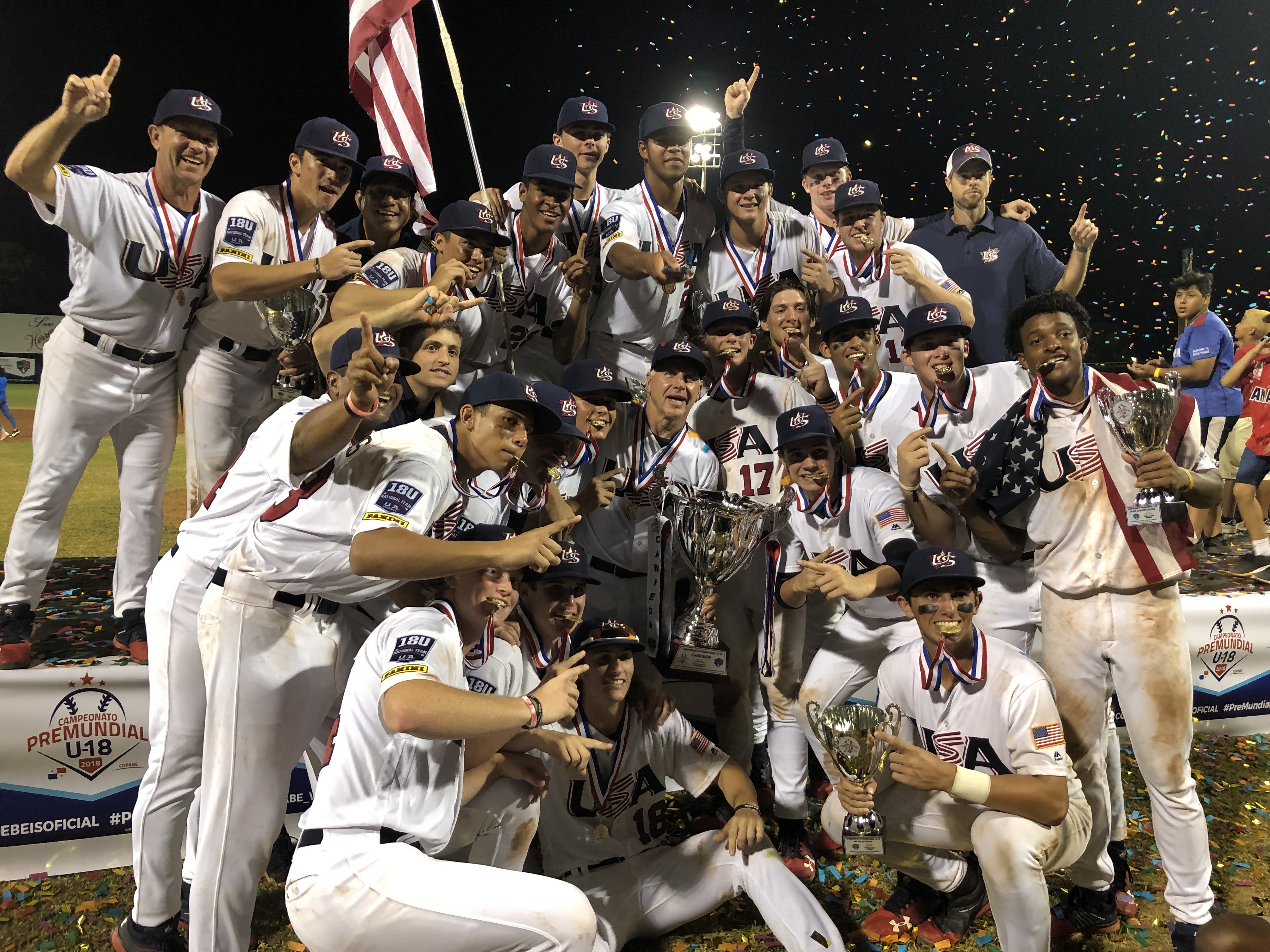 Former Clemson baseball coach Jack Leggett (middle) celebrates with his Team USA players after they beat Panama, 17-2, in the Gold Medal Game of the Pan AM Games on Sunday. (photo courtesy of Jack Leggett) 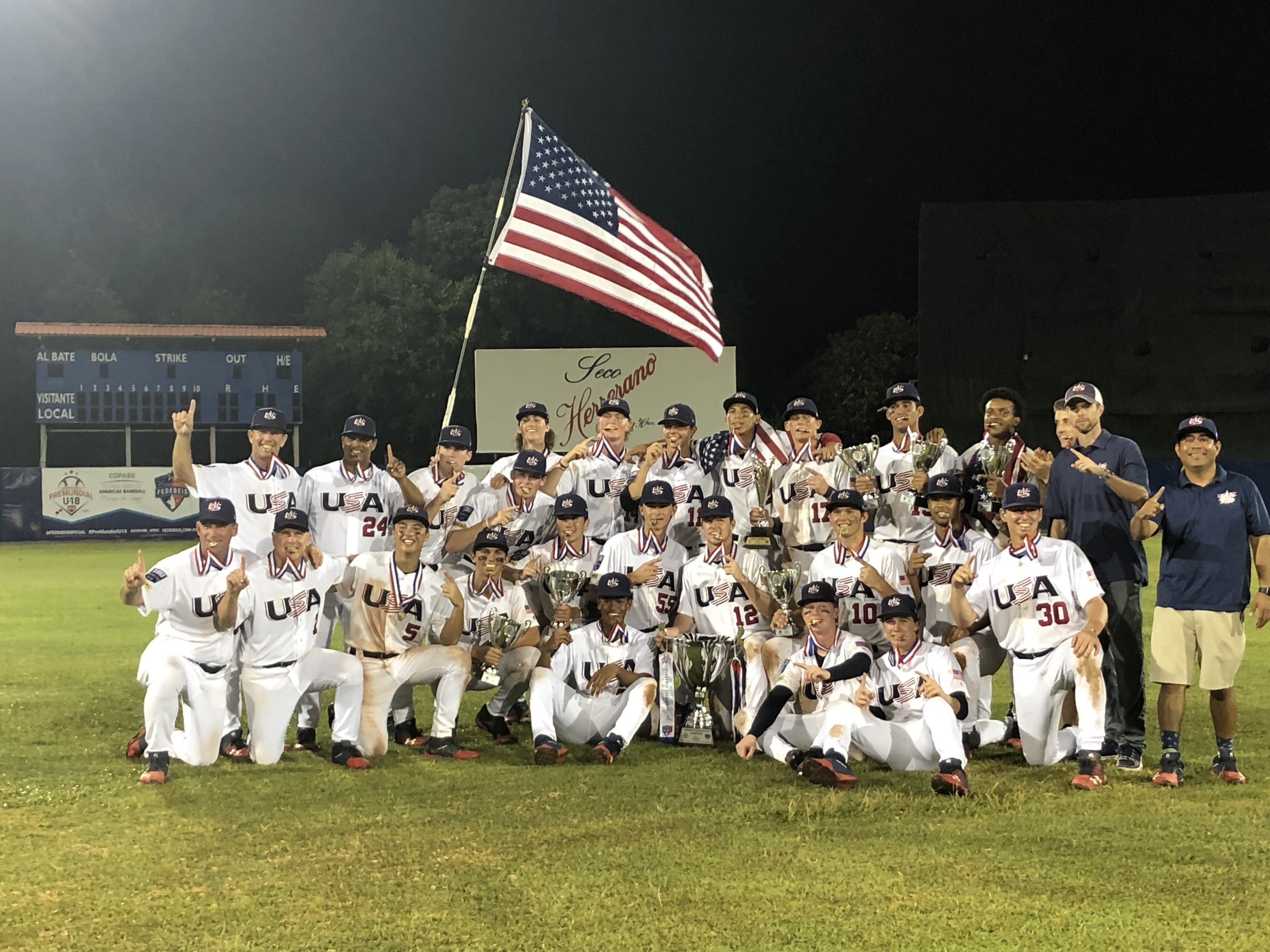 Former Clemson baseball coach Jack Leggett and his USA Baseball Team, which beat Panama, 17-2, in the Gold Medal Game of the Pan AM Games on Sunday. (photo courtesy of Jack Leggett)