This weekend kicks off fall baseball practice for the 2020 Clemson Tigers as head coach Monte Lee returns for his fifth season at the helm.

Although the team has lost veteran faces such as Logan Davidson and Grayson Byrd to the MLB Draft, Lee is only focused on the team he has this year.

It’s a team he says is the most focused he has ever had and he is excited to see the success they will have.

“This has been the most all in, bough in selfless group of guys that we’ve had,” Lee said on Wednesday to preview fall baseball. “They’ve been very diligent every day. Very focused, working hard all together in everything that they’ve been doing. So we’ve got a lot of new faces, a lot of young guys especially on the position player side.

“But so far I really like what I am seeing out of all of our guys. I think our returners are better than they were last year just based on where they’re at right now and I really like some of our new guys. So I’ve been very impressed so far and excited to get started with team practice.” 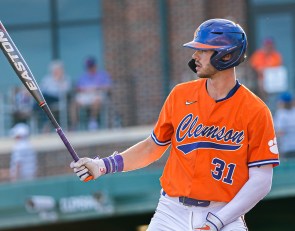 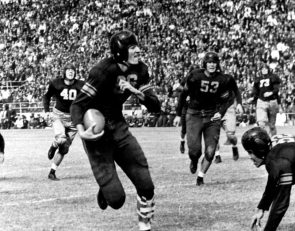