The new stadium is not totally done, but the Tigers were able to practice on the field for the first time. Check out some of the action from Monday’s practice in this photo gallery.

The inaugural season for Clemson softball begins in early February. The official date has not been announced at this time.

The Tigers will host part of the Big Ten/ACC Challenge Feb. 14-16. 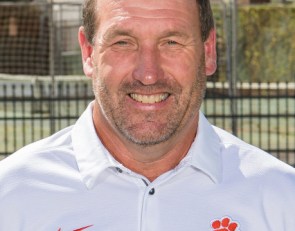 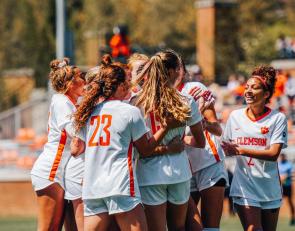