Clemson picked to finish in bottom third of ACC

Clemson picked to finish in bottom third of ACC 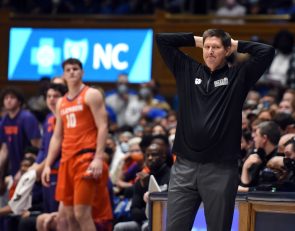 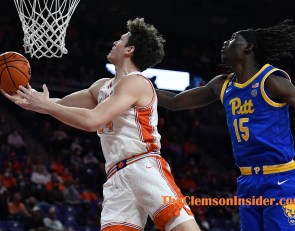 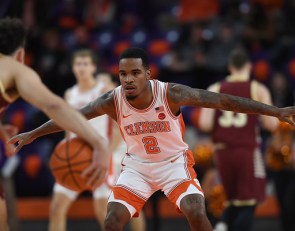