Clemson has made the cut for one of the nation’s top cornerback prospects in the 2021 class.

The 6-foot-1, 170-pounder was named a second-team MaxPreps All-American after recording seven interceptions as a junior last season and leading his team to the Missouri Class 6 state championship. 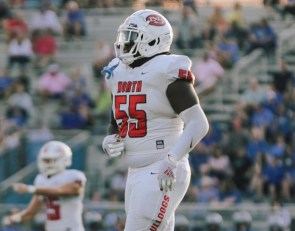