Prominent in-state recruit can see himself playing for Reed

Prominent in-state recruit can see himself playing for Reed

Last month, Clemson sent out its first scholarship offer for the 2022 class to a prominent in-state prospect who grew up a fan of the Tigers.

Since adding the offer on June 1, Mauldin (S.C.) four-star cornerback Jeadyn Lukus – a top-100 national recruit who resides less than an hour away from campus – has continued to stay in contact with cornerbacks coach Mike Reed.

“Just building a relationship and (talking about) life in general,” Lukus told TCI.

Reed has registered a good impression on Lukus early in the process and is a coach Lukus can envision suiting up and going to battle for at the next level.

“He’s funny and chill but when it comes to the field, he’s just a great coach and big on technique,” Lukus said of Reed, who is going on his eighth season as Clemson’s cornerbacks coach. “Yes, I can see myself playing for him.” 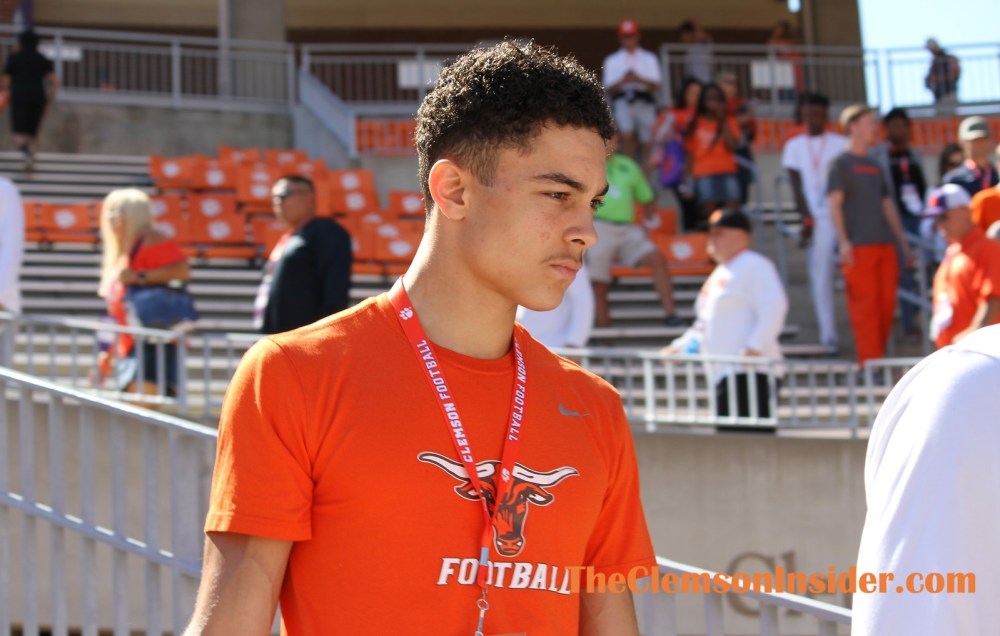 As it stands now, Lukus feels several of those programs are showing the most love and recruiting him the hardest so far.

Lukus said it is “too early” to know when he will commit to a school, but he does know what the most important factors in his eventual college decision will be.

“Relationship with the coaches and the atmosphere,” he said, “and to be honest how good the team is with their chances of championships.”

Lukus is ranked by 247Sports as the second-best prospect from the Palmetto State, No. 11 cornerback and No. 82 overall prospect in the 2022 class.