Clemson is guaranteed to have a Super Bowl Champion from the 2020 football season.

Clemson is represented well in the world’s biggest game, as four former Tigers will play in Super Bowl LV. Punter Bradley Pinion will represent Clemson for the Buccaneers, while former cornerback Bashaud Breeland, linebacker Dorian O’Daniel and wide receiver Sammy Watkins will represent the Tigers on the Chiefs’ sideline.

Of course, this will be the second straight year Breeland, O’Daniel and Watkins will be in the Super Bowl. They, of course, helped the Chiefs win Super Bowl LIV over San Francisco last year.

This will be the first Super Bowl appearance for Pinion. 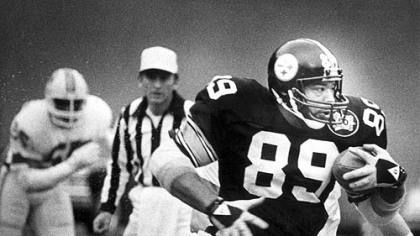 Over the years, 30 former Clemson Tigers have been on at least one Super Bowl Championship Team.

The first Clemson player to ever win a Super Bowl was running back Bill Mathis in Super Bowl III. He was a part of Joe Namath’s guarantee to beat the NFL’s Baltimore Colts. That’s when the New York Jets were still a part of the American Football League and the NFL-AFL merger had not been completed. The Jets won the game, 16-7.

Mathis passed away this past October. He was 81-years old.

Charlie Waters, who played for the Dallas Cowboys, was the first Clemson player to win multiple Super Bowls. He was a safety for the Cowboys when they beat Miami, 24-3, in Super Bowl V and Denver, 27-10, in Super Bowl XII.

William Perry was the first former Tiger to win both a college football national championship and a Super Bowl. He was a part of the Tigers’ 1981 National Championship Team and then, as a rookie, he helped the Chicago Bears beat the New England Patriots, 46-10, in Super Bowl XX.

Perry, who played defensive tackle, even ran the ball in from a yard out to become, not only the first Clemson player to score a touchdown in a Super Bowl, but he is the only former Tiger to score one. He was also a freshman on Clemson’s 1981 team that won it all. He was the first player in the Super Bowl era to win a national championship as a true freshman in college and a Super Bowl in his rookie season.

O’Daniel joined this exclusive group last year. He was a part of the Tigers’ 2016 National Championship team. The linebacker was the first player from Clemson’s most recent national championship teams to win a Super Bowl. 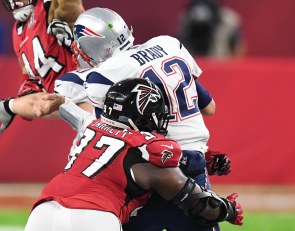