Clemson recently extended a scholarship offer to a five-star recruit from the Bayou State ranked as the nation’s No. 1 safety in the 2022 class.

Jacoby Mathews of Ponchatoula (La.) High School has had his eye on the Tigers since Deshaun Watson was their quarterback and was excited when Clemson finally pulled the trigger on an offer.

“It’s pretty nice,” Mathews told The Clemson Insider. “I’ve been watching them ever since Deshaun was there, and I’ve been dreaming for the offer.” 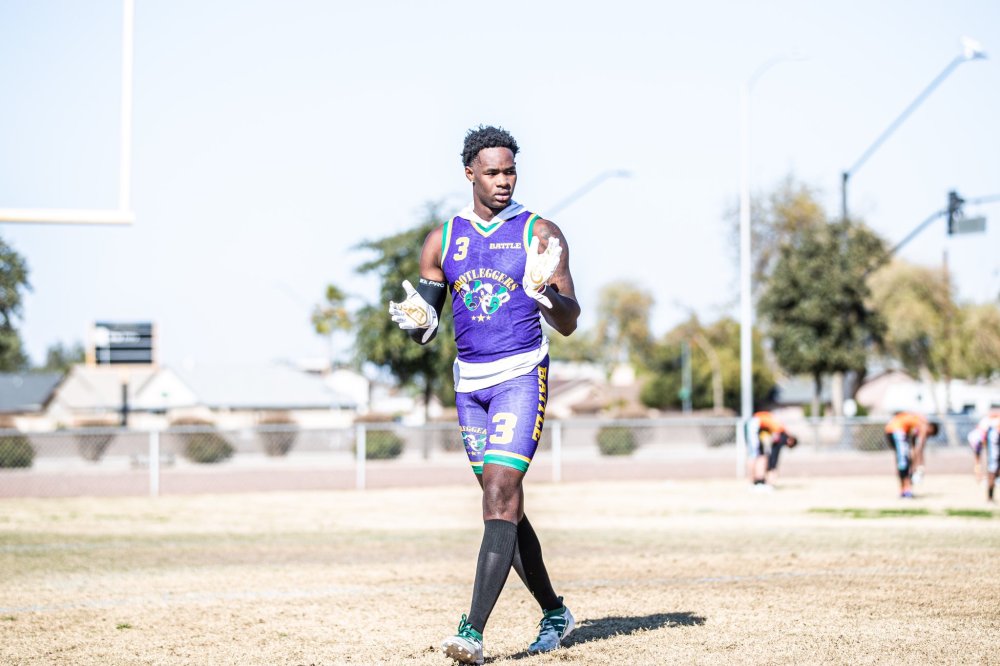 “He let me know Clemson doesn’t offer that many people,” Mathews said, “and they feel like I’m what they need and they wanted to take a shot on me.”

Prior to picking up the offer from Clemson, Mathews narrowed down his list of around 30 total offers in late February when he dropped a top six featuring Alabama, Florida, LSU, Mississippi State, Oklahoma and Texas.

Mathews told TCI that Clemson is now part of his top group after jumping into the mix with an offer.

“I like how strong the program is,” he said. “It’s like a big brotherhood. It’s a really a big family with the whole school, not even just football and stuff. I feel like it would be a good opportunity for me.”

Mathews is ranked by Rivals as the No. 1 safety and No. 11 overall prospect in the 2022 class. He is rated as a five-star by both Rivals and the 247Sports Composite.