As Clemson looks to sign a safety or two in the 2022 class, the Tigers are showing significant interest in a standout in-state recruit with nearly 20 scholarship offers under his belt.

“I was on FaceTime with the whole defensive staff, and that was a real good call,” Caldwell told The Clemson Insider. “I’ve been talking to Coach Conn or Coach V, but mostly Coach Venables, every day, just building a good relationship with him.” 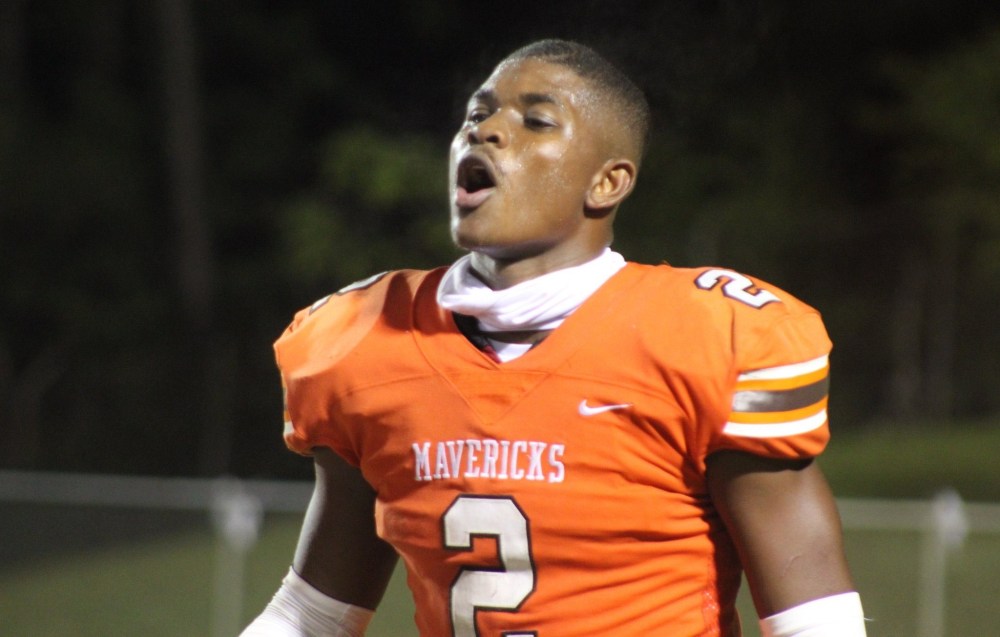 Caldwell (6-1, 210) has camped at Clemson a couple of times in the past and told TCI he plans to return to campus for an unofficial visit on June 1 after the NCAA dead period is lifted at the end of May.

“I’m really excited to get back on campus,” he said. “I had a good time the last few times I went, and I know I’m going to have a great time going back.”

During his FaceTime call with Clemson’s staff, the coaches showed him around the campus and facilities to give him a better look at what the school and program has to offer.

“They went around the whole campus,” he said. “They had each coach or each GA walk around to a new place. One coach was at the field, another coach was in the weight room, another coach was in the locker room/players’ lounge. So, they just showed me the different places and the different areas I wasn’t able to see. And one coach even went all the way to Lake Hartwell, five minutes away. So, it was just helping me get acquainted with the campus.”

Although Clemson has yet to offer Caldwell, the Tigers let him know they are very interested in him.

“They said that they’re high on me right now, I’m high on their board,” he said. “So, that was really good.”

Caldwell feels fortunate to be getting recruited by the powerhouse program from his home state.

“It’s really a blessing to get so much interest from Clemson, and hopefully an offer from Clemson. That would mean a lot,” he said. “Hometown, so that’s really good. I know I already have a Coastal offer, but that’s Myrtle Beach. If I get Clemson, Clemson is like 40 or 50 minutes away — it’s really going to feel like hometown. So, I’m really blessed and thankful for the process.”

Caldwell currently holds offers from UCF, North Carolina, Coastal Carolina, Ole Miss, Arkansas, Vanderbilt, Baylor and West Virginia among others. As it presently stands, his commitment timeline is up in the air.

“Right now, I’m not really sure,” he said. “I’m still trying to take some visits as of right now. But I’m just trying to get on campus, meet coaches in person, and I’ll probably have my decision either this summer or during the football season.”

In addition to Clemson, Caldwell plans to visit UCF on June 25 and said North Carolina is another school he will likely travel to this summer after the NCAA dead period ends.