Clemson’s latest scholarship offer went out Thursday to the son of a longtime NFL player.

“It was pretty good for me, knowing that it was a school I was waiting on to offer me,” Little Jr. said to The Clemson Insider after receiving the offer. “It was very exciting to get that call from Coach Venables today, chopping it up with him and the whole defensive staff and just receiving that offer from them. It was nice.”

It marked the first time that Little Jr. (6-0, 175) – a top-100 national prospect in the 2022 class per multiple recruiting services – has been in contact with Clemson.

“They just loved my style of play,” he said of what he heard from the coaches. “They spoke to my head coach today, and my head coach was telling them about me, how hard of a worker I am, how competitive I am, and he was just telling them about my attributes and stuff because they already knew what I could do from my film. So, they just wanted to learn more about me as a person, who I am outside of football.” 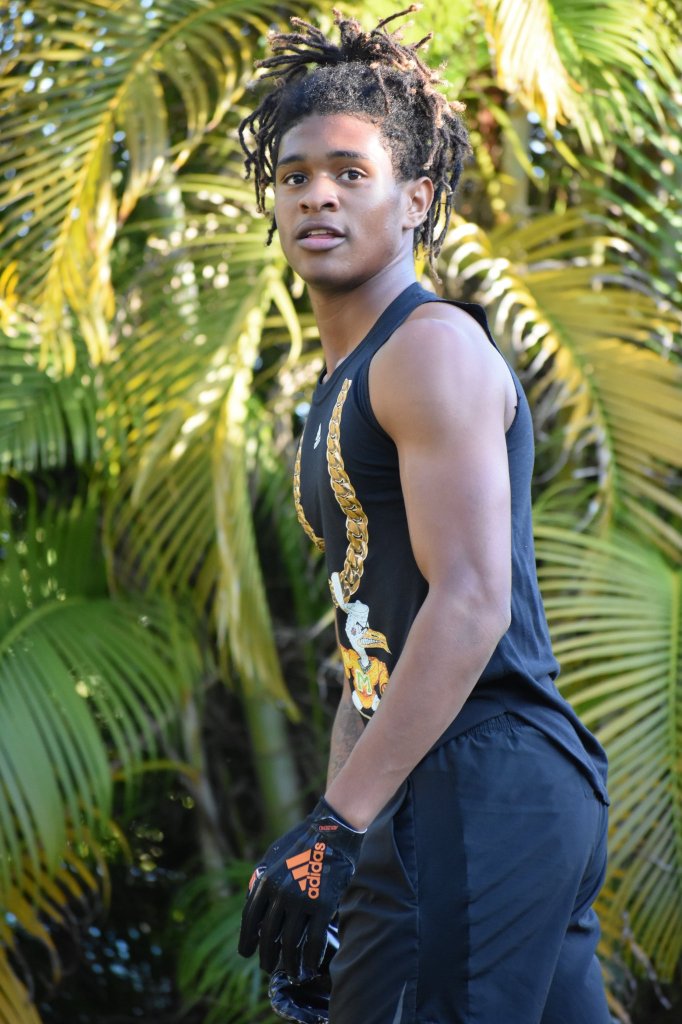 Little Jr. spoke with the coaches for about an hour and 45 minutes and came away from the conversation impressed by the authenticity of the staff.

“They’re real genuine, real coaches – not just telling me what I want to hear, but they were actually speaking facts,” he said. “I loved them, how they presented themselves to me today.”

After pulling the trigger on an offer, Clemson has entered the mix as one of Little Jr.’s top schools.

“Most definitely,” he said.

Little Jr. plans to make a couple of unofficial visits this summer after the NCAA dead period ends and then take his five allotted official visits in the fall during the college football season.

According to Little Jr., Clemson will get one of those officials.

“I’m going up to Alabama and LSU during the summer,” he said. “And my officials, I have USC, LSU, Alabama, Florida State and Florida. But I know I’m going to have Clemson. I might pull one of those officials that I have set up off the board right now and use Clemson for that.”

Little Jr. intends to carry his recruitment the distance and wait until the early signing period in December to render his decision.

There are some particular things he is looking for in a school as he goes through the process.

Little Jr.’s father, who played in the NFL from 1998-2005 with the New Orleans Saints, Cleveland Browns and Green Bay Packers following his college career at Miami, has been a big help to his son both on the football field and in recruiting.

“With him being my dad, he’s just giving a rundown of what it’s going to be like during the recruitment process because he had to go through it himself,” Little Jr. said. “With him being my coach, as well, I’ve been getting tips from him. I’ve been getting tips from him ever since I was young, ever since I started playing. So, that’s always a plus. He really just gives me tips and tricks of the game and how to play it, and that’s pretty much it. So, that’s a bonus.”