Top targets talking about teaming up with Tigers

Top targets talking about teaming up with Tigers

A few of Clemson’s priority targets have talked about potentially teaming up with the Tigers.

“Those are my guys,” Wesolak said. “Me and Pride, a couple coming from Missouri, we’re pretty close. Basically, just seeing what the other feels. Me and Campbell’s been really good. I’ve probably talked to him the last two to three months about everything. Me and him really want to team up on the line somewhere, and then Pride wants me to come with him. So, we’re trying to all just find a home together or take the chances of teaming up somewhere.”

Wesolak and Pride are both planning to attend Clemson’s “Elite Retreat” from June 12-13, while Campbell plans to visit Clemson on June 8.

Clemson’s staff is stoked to get Wesolak and some of its other top targets on campus for the Elite Retreat, which is being billed as “a gathering of the most elite prospects in the country.” 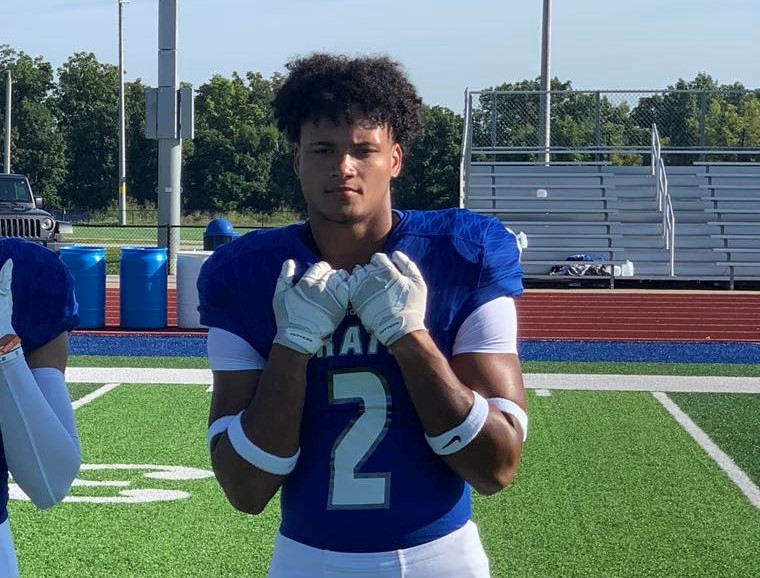 Wesolak says he is still working with pretty much the same top group, though he could make a few alterations to his list.

“There might be one or two teams that take some other spots, or some get pushed out obviously,” he said. “Right now, most of the list is the same. Three or four could be taken out, and then two other teams like Penn State could be put in there, Florida State, teams like that.”

Before the NCAA made the decision to lift the recruiting dead period at the end of May, Wesolak was looking to commit during the December early signing period before announcing his decision at the All-American Bowl in San Antonio early next year.

However, because recruiting visits will be allowed to take place again beginning June 1, Wesolak’s decision timeline has changed.

“It could be possible it could be before my last season, probably in September,” he said. “Or it might be if I could take a visit and I know it feels like home, I could commit on a visit and announce that. But really, it’s just see what time can tell where I sit at with schools, how the environment feels, how the culture feels and how the coaches and family is there.”

Looking ahead to the Elite Retreat, Wesolak can’t wait to hang out with fellow top prospects, spend time with the coaches and learn more about what makes Dabo Swinney’s program so successful.

“Honestly just kicking back with Pride and other players there,” he said of what he is looking forward to about the function. “Just being around the coaches, just being that family. Everybody praises Clemson for their family, their culture. Everybody knows how Coach Dabo is with his guys. He’s really cool, laid back, loves to build connections. I’m just excited to see all of the guys there and just see the team success and what they do daily and how they move throughout their season and practices.”

Wesolak is ranked as high as the No. 92 overall prospect in the 2022 class by ESPN, which pegs him as the No. 10 defensive end nationally.