Clemson recently began showing interest in a fast-rising defensive lineman from the Bayou State and is now slated to get him on campus for the first time soon.

Four-star defensive end J’mond Tapp from Ascension Catholic High School in Donaldsonville, Louisiana, plans to visit Tigertown the first week of June and will probably work out at the Dabo Swinney Camp while he is there, as well. 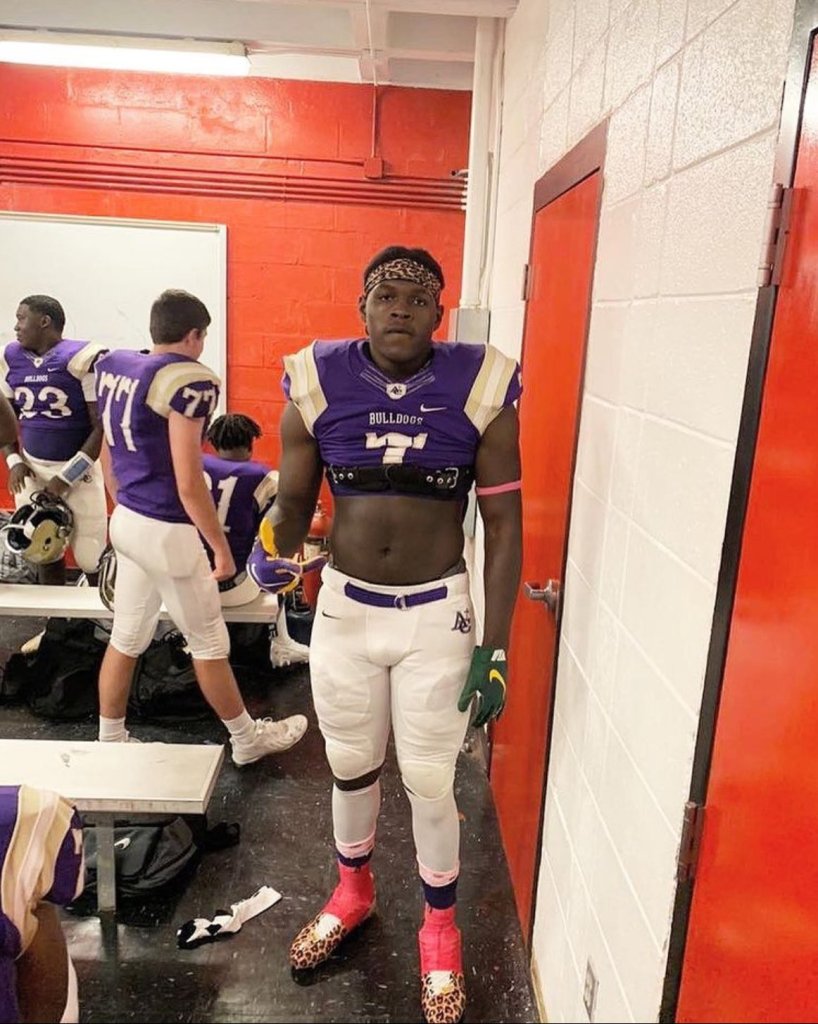 Tapp – a top-150 national prospect in the 2022 class – began talking with the Tigers last month and has since been staying in touch with numerous members of the defensive staff, including defensive ends coach Lemanski Hall and defensive tackles coach Todd Bates.

The 6-foot-3, 240-pound rising senior said he is building a good relationship with the coaches.

“We’ve been having fun,” Tapp said. “We’ve been chilling and vibing.”

Although Tapp has not yet been in direct contact with Swinney – something that should change when he steps foot on campus in a couple of weeks – Tapp has a lot of respect for Clemson’s head coach and the program he has built.

“I watch videos about him,” Tapp said. “He really came a long way with the program and all the hard work he put into it.”

Tapp has seen his stock soar since the beginning of this year while collecting big-time offers left and right.

LSU, Alabama, Florida, Texas A&M, Texas, Louisville and Southern Cal are among the schools that have thrown their hats in the ring for Tapp this year, following offers from schools such as Georgia, Ole Miss, Mississippi State, Penn State and Michigan State last year.

It won’t be easy for Tapp’s suitors to keep him from staying in his home state and heading to LSU to play his college ball, but Clemson could have something to say about that if it pulls the trigger on an offer.

Tapp named LSU, Alabama, Mississippi State, Louisville, Texas and Florida as some of the schools he has been feeling the most love from, along with Clemson. He is also scheduled to visit LSU and Texas in June.

The 247Sports Composite rankings tab Tapp as the No. 8 prospect in the state of Louisiana, No. 6 weakside defensive end nationally and No. 126 overall prospect in the 2022 class.