A five-star recruit currently committed elsewhere is set for his first visit to Clemson next week.

El Campo (Texas) running back Rueben Owens, one of the nation’s top 2023 prospects, has been in touch with the Tigers and plans to be on campus from June 2-3.

“I’ve been hearing great things (from the Clemson coaches),” Owens told The Clemson Insider. “I’m excited about the visit to see what they have to offer, meet the rest of the staff.” 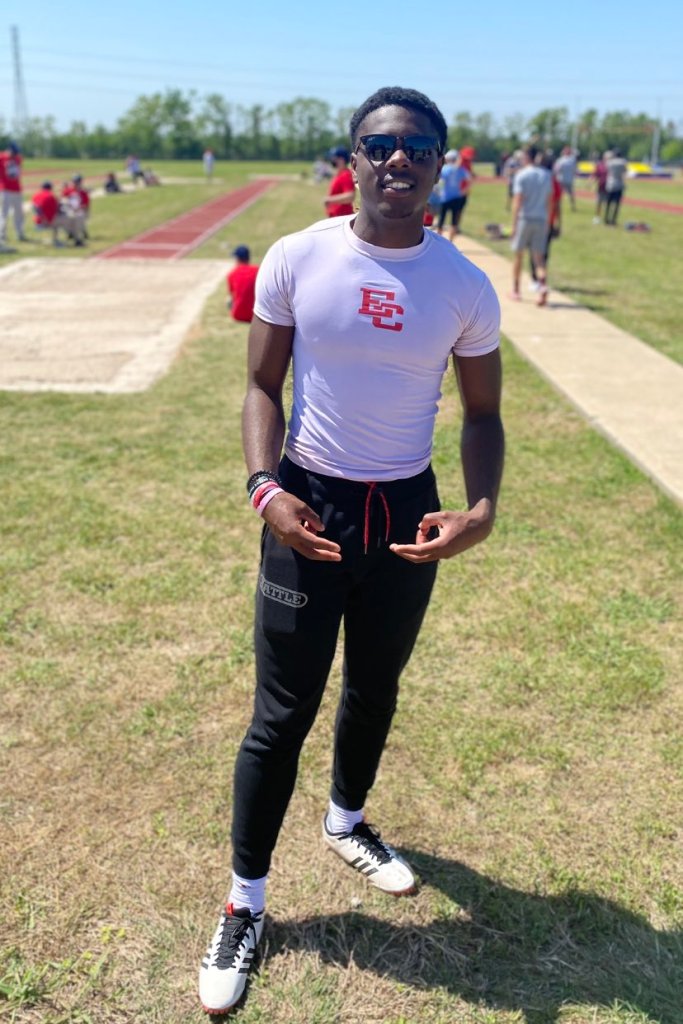 Owens (5-11, 190) has been committed to Texas since late February and says his verbal pledge to the Longhorns remains solid.

However, with over two dozen college offers to choose from, Owens has set up a slew of visits for June as he wants to check out different schools and explore other options.

“Things are great with Texas. That’s home, but it’s still early in my recruitment,” Owens said. “So I’m going to take visits and see other schools.”

Owens doesn’t have a formal offer from Clemson right now, as the Tigers haven’t started offering class of 2023 prospects quite yet. But if Dabo Swinney’s program pulls the trigger moving forward, it’s an offer Owens would certainly be appreciative of.

“It would be an honor to receive an offer from Clemson,” he said.

In his first two years at El Campo High School, Owens has amassed more than 2,300 rushing yards and 30 rushing touchdowns. As a sophomore in 2020, he ran for 1,511 yards and 22 touchdowns on 140 attempts (10.8 yards per carry) while adding five receptions for 114 yards and another score.

Owens is rated as a five-star prospect per the 247Sports Composite, which touts him as the No. 4 prospect in the Lone Star State, No. 2 running back nationally and No. 24 overall prospect for the 2023 class.