“Big Dave” Uiagalelei, their dad, responded to his youngest son’s new offer from the Tigers on Twitter and said they will visit Clemson this Saturday, adding that an elite quarterback — and Big Dave’s nephew — will be coming along with them in Downey (Calif.) Warren’s Nicholaus Iamaleava. 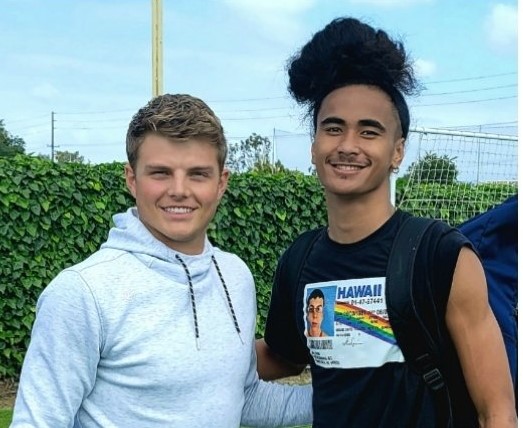 Iamaleava is ranked as the nation’s No. 4 quarterback in the 2023 class by 247Sports, and he is expected to be joined on campus this weekend by the nation’s top-ranked 2023 signal-caller per 247: New Orleans (La.) Isidore Newman five-star Arch Manning.

In just four games as a sophomore last season, Iamaleava passed for 17 touchdowns and 1,104 yards while completing 65 percent of his passes.

Still got it as a sophomore Matayo, that’s right kid. You earned it, let’s goooo….!!!! We will be in Clemson on Sat. I’m bringing my nephew with me to, #1 2023 QB in the country ⁦@nico_iamaleava8⁩ the strongest arm in his class. #Allin #GoTigers #BigDavesBlueprint pic.twitter.com/7qurJdryyg 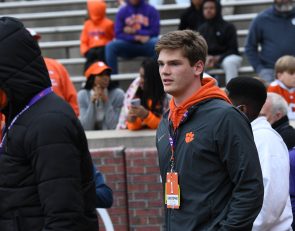