Best is the Standard for Clemson’s new videoboard

Best is the Standard for Clemson’s new videoboard

Clemson athletic director Dan Radakovich said the renovations to Memorial Stadium remained at the top of their agenda once they got through the global pandemic that shut everything down in the sports world in the spring and summer of 2020.

Clemson University’s Board of Trustees officially approved Phase 2 of facility improvements to Memorial Stadium Thursday during its quarterly meeting at the Powers College of Business Building in Clemson. The improvements will cost $65 million. The original plan was estimated at a of cost $68.7 million.

“It was still always right at the front of our agenda to be able to build the new WestZone Concourse Club because we do have a great demand for the premium seats inside of Memorial Stadium, as well as the other fan amenities, including that video board that will be new on the east side of the stadium.”

The new renovations call for a new video board, which will measure 126 feet wide and 57 feet tall. Once it is completed, it will be ranked second in the ACC behind Florida State’s and eighth in the nation overall. 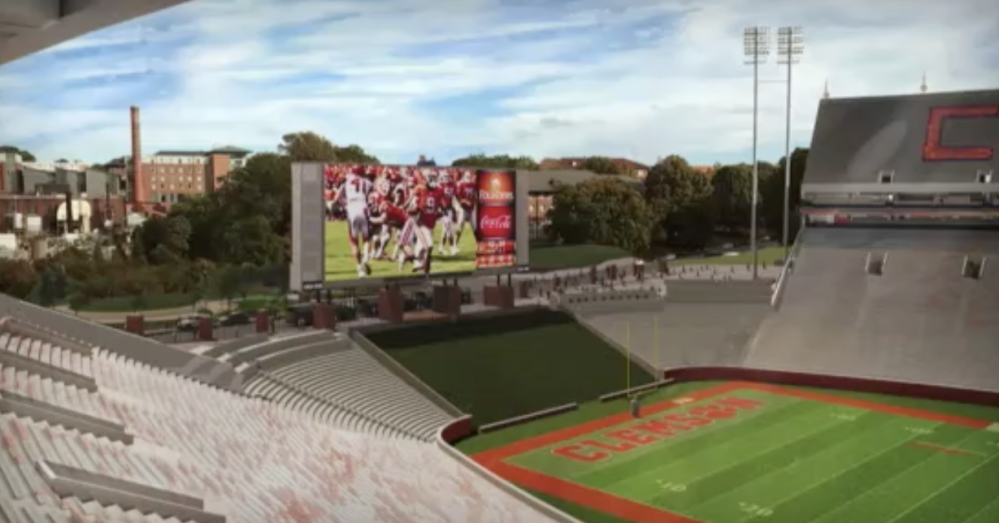 According to Radakovich IPTAY has already begun taking reservations for the concourse club for the 2022 season.

Phase 1 of the project was approved in 2019, but those initial plans were changed somewhat. Phase 2 of the Memorial Stadium renovation was altered to a two-part plan executed after this football season and after the 2022 season.

Part B will be executed in 2022 and includes locker room enhancements and improvements to Lot 5. This part is scheduled to be completed in August of 2023.

“The redo of the locker room area and the entire bottom floor area certainly could wait an additional year, as well as the parking lot,” Radakovich said. “But we wanted to get those other two pieces out there—concourse club and the videoboard—because we think those are going to be great enhancements to the stadium.”

Radakovich says he never wants to take Clemson fans for granted, which was the catalyst for getting the WestZone Concourse Club and the new videoboard approved for construction.

“Our fans have options,” he said. “We want to make sure when they come to the stadium, they feel like they are getting the best value for their money. Not only with the product out on the field, but the way that the whole game day atmosphere is pulled together.

“That is one of the reasons why the scoreboard was so big from the standpoint of getting that done and having that increased amenity there, as well as for those who are interested in that club experience and getting a new amount of inventory for our club patrons.” 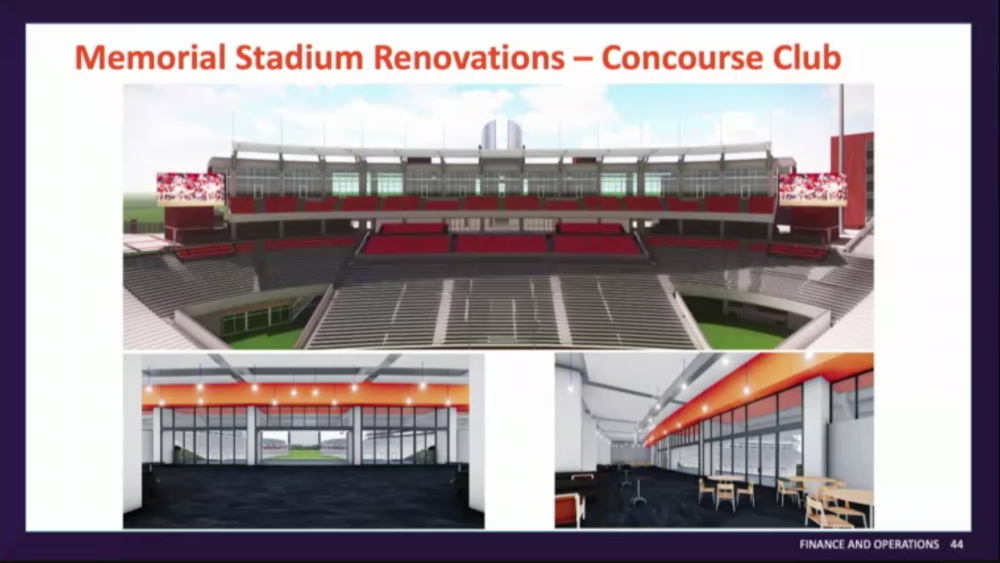 –Alex Dodd contributed to this story

A former Clemson standout officially signed his first NFL contract on Friday. Amari Rodgers signed with the Green Bay Packers on Friday morning and announced the occasion on Instagram. The Packers traded up (…)

Turner could be best safety Conn has seen at Clemson