Notebook: Observations of the freshmen on day 6

Notebook: Observations of the freshmen on day 6

Clemson moved practice to Jervey Meadows on Thursday morning for the first practice in full pads.  The Clemson Insider was on hand to watch the first six periods.

Here are some observations about the great freshmen class from day six of camp. 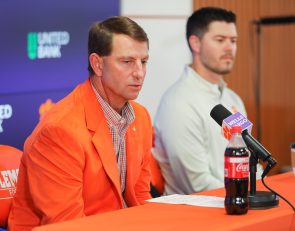 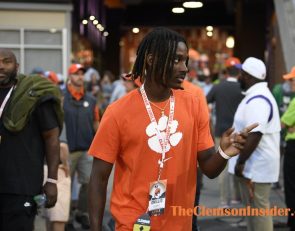