Where is Booth ranked among McShay's top 32 NFL Draft prospects?

Where is Booth ranked among McShay's top 32 NFL Draft prospects?

“I like Booth’s game a lot,” McShay wrote. “He does a nice job locating the ball while running in phase with receivers, and he is at his best in press coverage. Booth has a smooth back pedal and quick feet, but he does overreact at times to a receiver’s first move. The ball skills are top notch, as he has three interceptions and five passes broken up in 10 games this season.”

Booth has also recorded 37 total tackles, including three tackles for loss, in 10 games this season (10 starts). 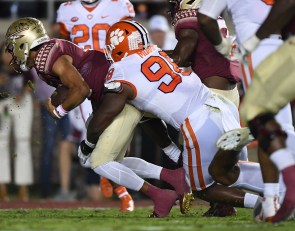 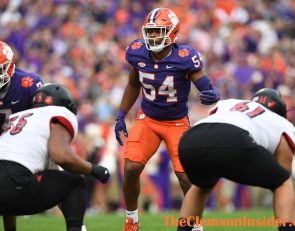