Former Clemson Tiger safety Joseph Charleston will still be a Tiger, but now with the SEC’s Missouri Tigers.

Charleston, who entered the NCAA transfer portal in October, played in four games at Clemson this season and recorded seven tackles while logging 66 snaps.

The native of Milton, Georgia, entered his junior season in 2021 credited with 68 tackles in 596 snaps over 24 games (six starts).

A national top-150 player coming out of Milton High School, Charleston was ranked as the No. 149 overall player in the 2019 class according to the 247Sports Composite, which considered him the No. 13 safety nationally. 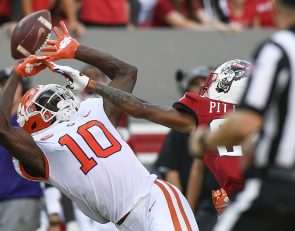 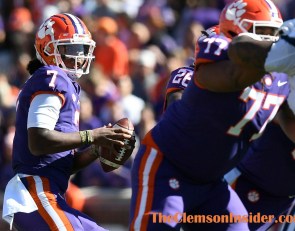