Watch: Renfrow mic'd up while passing 1,000 receiving yards vs. Colts

Watch: Renfrow mic'd up while passing 1,000 receiving yards vs. Colts

Former Clemson star and current Las Vegas Raiders receiver Hunter Renfrow reached a meaningful milestone against the Indianapolis Colts this past Sunday, catching seven passes for 76 yards to become a 1,000-yard receiver for the first time in his career.

Go on the field with Renfrow in the following video from the Raiders as he was mic’d up during the Week 17 win vs. the Colts: 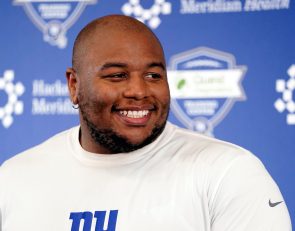 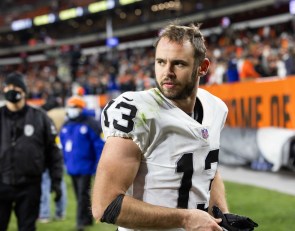 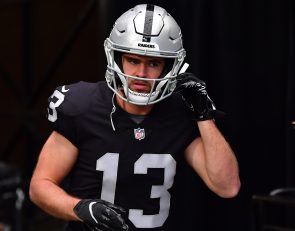