Branden Strozier had never started off his high school career 1-0.

“To win the first game of my senior season, that felt real good,” he told The Clemson Insider in a phone interview last week.

Now, Clemson’s four-star cornerback commit out of St. Francis High School (Georgia) can enjoy being 2-0 with his teammates, following a 21-13 win over Landmark Christian High (Georgia) this past Friday.

Through two games, Strozier has recorded five tackles, three pass breakups, an interception and one reception for about 40 yards. With Strozier’s senior season getting off to a hot start, are there any goals that he has to finish out his final high school football campaign?

He’s been able to give Clemson fans a glimpse of what he’s capable of in the backend of the secondary thus far.

Mike Reed, who served as Strozier’s primary recruiter, already knows what he’s capable of. Regarding the messaging he’s heard from Clemson’s cornerbacks coach, Strozier said it’s about maintaining who he is as a player, being that same player who they recruited to come to Clemson and improving off of that.

Strozier estimates that he speaks to Reed and Wesley Goodwin about once or twice a week.

Strozier said that he’ll likely be at Clemson’s first two home games of the season. So, he’ll be at Memorial Stadium for when the Tigers play host to Furman and Louisiana Tech on consecutive Saturdays.

Having never experienced a Clemson gameday atmosphere before, it goes without saying that Strozier is excited about the upcoming season. He was in attendance for the program’s spring game back in April, but due to construction, there were no pregame traditions like running down the hill and things of that nature.

Speaking of being back in Tiger Town, Strozier detailed his last time on campus, which was for the program’s All-In Cookout at the end of July.

“It was great. Being able to see most of the class, except for Markus (Dixon), it was good to see everybody back together,” he said. “To see what we have built in this class in a three-month time period, it’s big. I don’t think it built up this fast last year. Having (Thompson five-star DL) Peter Woods, all the big names coming and great players, it feels good knowing I got them on my side.”

Since then, Clemson has added a few more verbal commitments to its 2023 recruiting class, with two of those coming in the secondary. Fellow Peach State natives, Milton four-star safety Rob Billings and Stockbridge three-star cornerback Shelton Lewis have joined Clemson’s class of 2023 commits.

“It’s good to know now, I’m pretty sure we can see in the DB group, that we got all the guys that we wanted,” Strozier said. “Just picked up Shelton. So, it’s good knowing that we don’t have to worry about too many changes now.”

Now, Strozier’s only worry is having a strong senior season.

— Photo for this article courtesy of @13randen_ and recruits.clemson on Instagram. 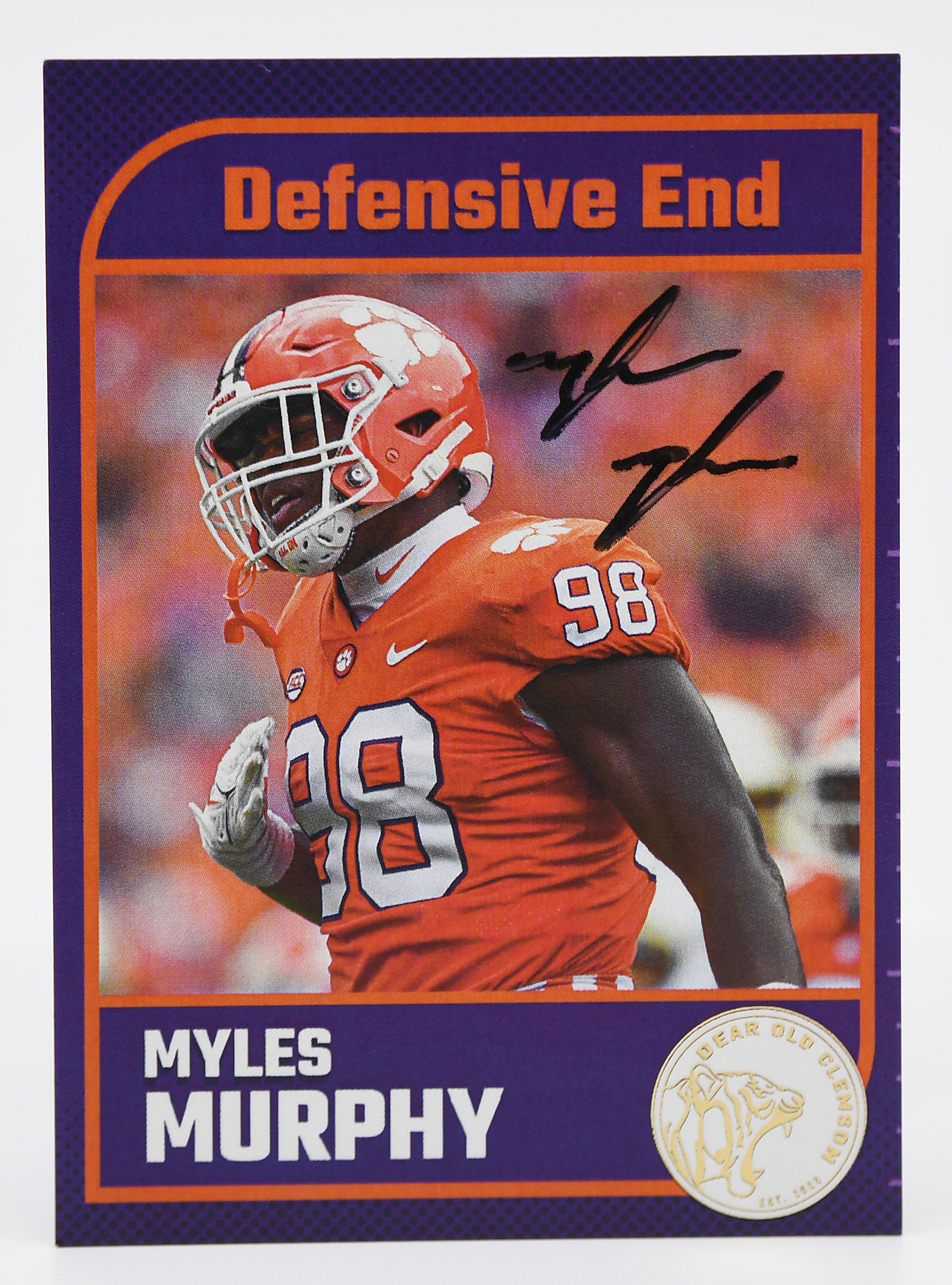