In our Looking Ahead series, The Clemson Insider takes a position-by-position look at the top targets on the Tigers’ board for the 2021 class. In this article, we focus on offensive linemen:

The Tigers are looking to take one or two more O-linemen in their 2021 class, and right now they are prioritizing tackles for the final available spot(s).

One OT at the top of the board is Lititz (Pa.) Warwick five-star Nolan Rucci, the No. 14 overall prospect in the 2021 class per the 247Sports Composite.

After visiting Clemson for a game last season, Rucci returned to campus for an extended unofficial visit during the first weekend in March. The Tigers rolled out the orange carpet and gave him a lot to think about, especially from an academic standpoint.

Rucci had been planning to take some official visits beginning next month and was looking to make his commitment by late June or early July. However, his decision may be delayed due to the NCAA suspending all in-person recruiting until at least April 15 in response to the coronavirus. It remains to be seen when prospects will be allowed to start visiting college campuses again.

Penn State has long been considered the frontrunner for Rucci as his father, Todd, was an offensive lineman for the Nittany Lions in the late 1980s-early 90s. However, Rucci doesn’t look like a lock to Penn State right now, with Clemson legitimately in contention along with Wisconsin, where his brother Hayden is a redshirt freshman tight end. Schools such as Notre Dame, Ohio State and Michigan have also been in the mix.

Another offensive tackle the Tigers are pursuing heavily is Fairfax (Va.) Robinson five-star Tristan Leigh, who checks in right behind Rucci as the No. 15 overall prospect in the 2021 class according to the 247Sports Composite. 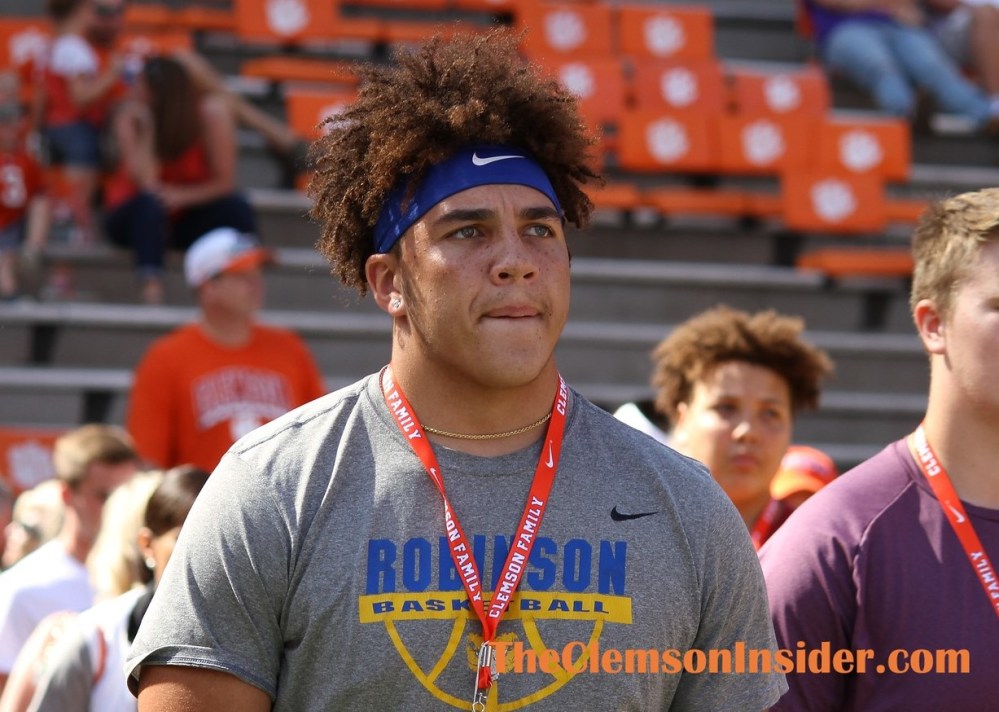 Leigh visited Clemson for its elite junior day in late January after attending a game at Death Valley in the fall. He told TCI recently he will probably return to campus in the summer if he can, and mentioned Florida, Florida State, Miami and Oklahoma as some of the other schools he wants to check out after the dead period ends. Virginia is the only program that has hosted Leigh since his visit to Clemson on Jan. 25, when he received an offer from the Tigers.

Along with Clemson, LSU and Penn State are a couple of the top contenders for Leigh, who doesn’t plan to make his decision anytime soon. 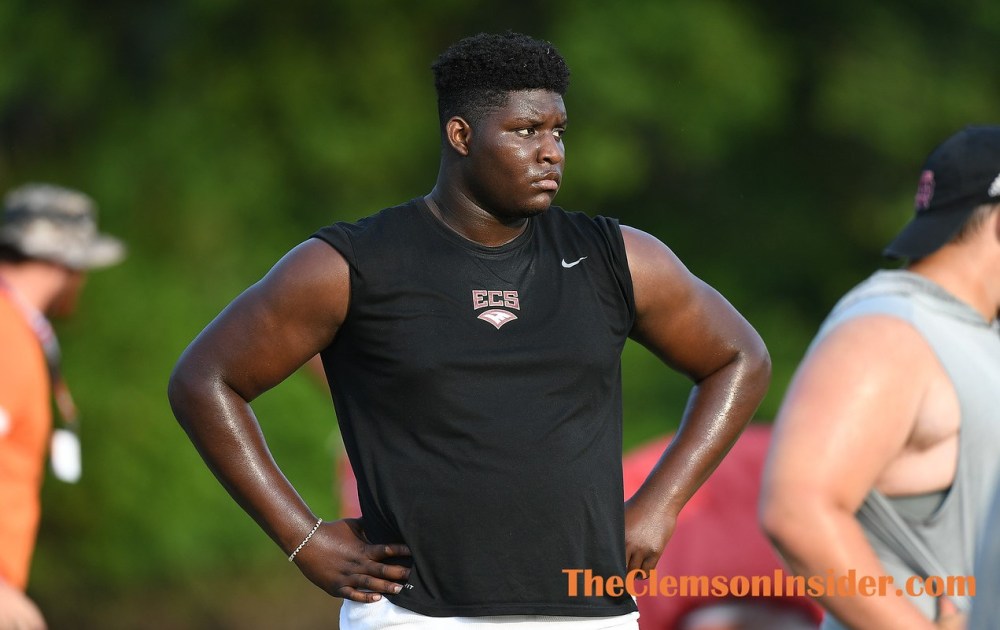 Pennington picked up an offer from the Tigers at the Dabo Swinney camp last summer and made his way to Death Valley for the Texas A&M game in September. His offer list also includes Auburn, Georgia, LSU, Mississippi State, Ole Miss, South Carolina and Tennessee, with the Volunteers the team that has been recruiting him the hardest. He doesn’t plan to make a decision until after his senior football season.