Clemson lost a member of its 2021 recruiting class on Tuesday when Corona (Calif.) Centennial five-star defensive end Korey Foreman decommitted from the Tigers, having previously been committed since Jan. 26.

So, what is the state of Clemson’s recruiting at defensive end with Foreman no longer on board? The Clemson Insider takes a look at the situation and top names on the board in this article:

The Tigers now have only one commitment from a defensive end, albeit a talented one in Lakeland (Fla.) Christian School four-star Cade Denhoff, a top-100 national prospect. Clemson’s plan has been to take two defensive ends in this class, though that number could expand to three depending on different factors and how things shake out as the cycle progresses.

Clemson will continue to recruit Foreman, and it certainly seems as if he would be an over-sign take should he want to recommit late in the cycle. But meanwhile, the Tigers are going to pursue other prospects at defensive end, as evidenced by the offer they extended to Vero Beach (Fla.) four-star Keanu Koht on Tuesday following Foreman’s decommitment. 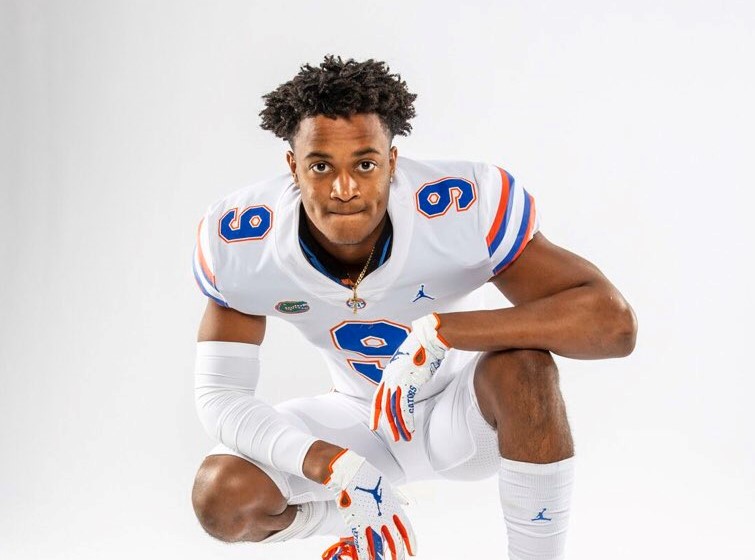 Koht wants to commit before his senior season if possible. Clemson has his attention after pulling the trigger on an offer, so expect the Tigers to attract him to campus for a visit before he renders a decision.

The only other uncommitted defensive end in the 2021 class with an offer from Clemson to date (besides Foreman) is four-star Zaire Patterson of Winston-Salem (N.C.) Prep.

North Carolina hosted Patterson for its junior day in February and is the only school he has visited to this point in the offseason. The Tar Heels have made him a priority, while schools such as Alabama and South Carolina are at the forefront of his recruitment along with Clemson.

The Tigers have gotten Patterson on campus a couple of times, most recently for the Wake Forest game at Death Valley in November, and figure to turn up the heat on him following Foreman’s decommitment.

Patterson has been eyeing a summertime commitment, but it remains to be seen if that will happen. He wants to take more visits, and right now, no visits are allowed with the NCAA’s dead period in effect through at least the end of May. So, depending on what happens with the coronavirus pandemic, he may be forced to delay his decision.

We will have to wait and see how Foreman’s recruiting process plays out and whether or not he ultimately chooses to jump back on board with Clemson. Regardless, the Tigers have other strong options at defensive end.

Clemson’s QB1 D.J. Uiagalelei played his best game of the season, but was still frustrated following the win over Syracuse. D.J. Uiagalelei when asked if it was frustrating with the little mistakes that keep (…)

Clemson continues to keep tabs on this Class of 2023 cornerback out of the Sunshine State. Since Sept. 1, Florida Christian School (Miami, Fla.) four-star Antonio Robinson’s phone has been lighting up like a (…)