McWhorter’s passion for Clemson leads to major gift for softball

McWhorter’s passion for Clemson leads to major gift for softball

BOT approves softball stadium to be named after McWhorter Family

When he played the role of the Tiger from 1988-’90, Stuart McWhorter learned being Clemson’s loveable mascot is not what everyone thinks it is.

When people think of the Tiger, they think about him gallivanting around Memorial Stadium aggravating the opposing mascot, taking pictures, hugging and high-fiving fans and of course doing pushups after every Clemson touchdown. And though he loved doing all of those things, McWhorter’s favorite part about being the Tiger had nothing to do with fall afternoons at Death Valley.

“I did not really understand it when I was first getting into the Tiger. I just thought it was about doing games and running around doing pushups,” he said. “I learned that the majority of the time, in the suit, a lot of it is non-athletic.

“Again, you take pride in it. You learn a lot about the university in that role and it just meant everything to me. It taught me how to be responsible, to show up on time, to be accountable, so many life-lessons learned.”

McWhorter’s engagement with Clemson University and Clemson Athletics continues some 30 years after he took off the Tiger suit. His passion for Clemson is obvious in the many contributions to the university and the athletic department his family has given, including $2.5 million as a cornerstone gift for the softball program.

In return, the University’s Board of Trustees Friday approved the name of Clemson’s Softball Stadium to officially be called McWhorter Stadium.

“We made our gift contingent on going towards the softball program,” said McWhorter, who on Jan. 21 acquired ownership of The Clemson Insider.

Though McWhorter’s wife comes from a softball family that has strong ties to the University of Tennessee, neither one of them have played the sport or have children that played softball. However, McWhorter’s passion for Clemson University, and being such a diehard fan of Clemson Athletics, he wanted to give back because the school has given him so much.

“Softball typically does not get the attention with respect to contributions and resources. When you look across the country, it does not get a lot of attention,” McWhorter said. “I felt like at Clemson, we can change that. We can be a catalyst who gets behind something like this to support it. We really wanted to do it.

“It is sort of a question of not so much why, but why not. My hope is that others who support Clemson will look at opportunities to support other programs, whether that is athletics or other opportunities that typically don’t get the attention that they deserve.”

Another reason, McWhorter has spent an entire career investing in small businesses and startup companies. 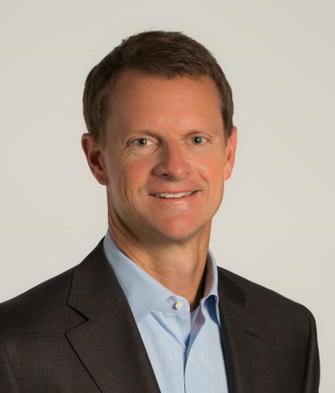 Stuart McWhorter played the role of the Tiger for three years when he was a student at Clemson. He said being the Tiger taught him a lot of lessons he uses in the business world and in life, but more than anything it gave him his passion for Clemson Athletics. (File photo/The Clemson Insider)

“I am sort of wired in a way to get behind ideas and projects that tend to be in their infancy with what I hope has lots of potential,” he said. “Softball kind of fits that profile. It is a new sport. It has a lot of startup components. Even though it is in its second year, it is still in its infancy and I am just attracted to opportunities and challenges like that.”

McWhorter told the athletic department, and softball coach John Rittman, the naming of the stadium is not the beginning and the end, but the beginning of a long relationship.

“I think there are championships in the future because it is Clemson and Clemson has a way of doing things in a unique way. I believe softball is going to be positioned to win championships, and I just want to be a part of it. If I can play some small role in that, that is all I want to do.

“So, it is not about putting a name on a stadium, as much as it is getting behind a program and really getting behind the success of a program while these young women are in school and even beyond that. We are viewing this as a much bigger opportunity, and we are really excited about it.”

“Even when you are in the suit and you are doing your thing in the suit, you are listening,” he said. “I found myself, if it was someone from the university, a guest speaker or anything that had anything to do with Clemson, you are just uniquely learning.

“Of course, once I got out of the suit, I was meeting people that were alumni and big supporters. You learn a lot about the university. You appreciate the heritage and the history of it. Being in that role really allowed me to appreciate it all.” 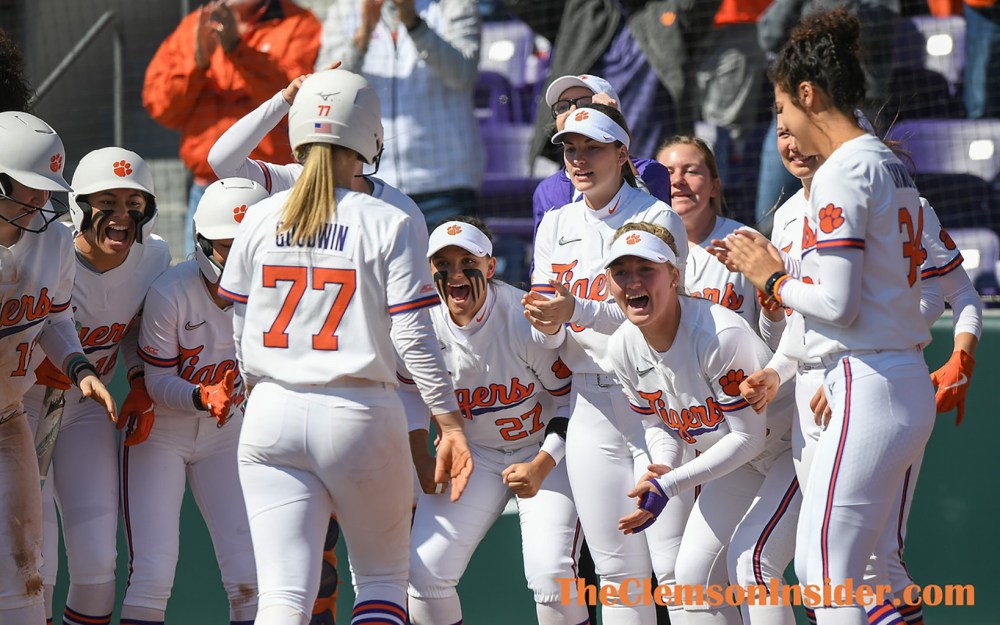 Stuart McWhorter’s engagement with Clemson University and Clemson Athletics continues some 30 years after he took off the Tiger suit. His passion for Clemson is obvious in the many contributions to the university and the athletic department his family has given, including $2.5 million as a cornerstone gift for the softball program. In return, the University’s Board of Trustees Friday approved the name of Clemson’s Softball Stadium to officially be called McWhorter Stadium. (Bart Boatwright/The Clemson Insider)