One of Clemson’s defensive standouts made his future plans official on Sunday night.

A first-team All-ACC selection in 2021, Booth recorded a team-leading three interceptions this season to go along with 39 total tackles (three for loss) and four pass breakups in 11 games (11 starts).

The Dacula, Ga., native entered the 2021 season credited with 36 tackles (2.5 for loss), five pass breakups, two interceptions, a sack and a fumble recovery (which he returned 21 yards for a touchdown) in 400 defensive snaps over 24 games (four starts).

Booth is widely expected to be a first-round pick in this year’s NFL Draft. ESPN senior NFL Draft analyst Todd McShay recently ranked Booth as the No. 23 overall prospect in the 2022 draft class.

through this process, there will be no stone left unturned #1shot1kill #GGG 🙏🏿 pic.twitter.com/7e1pzjs390 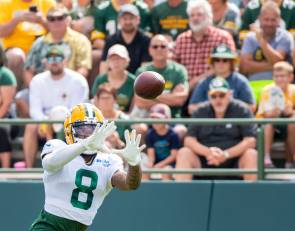 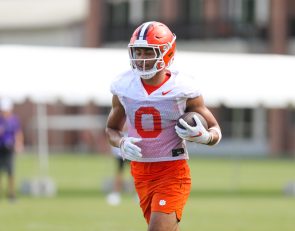 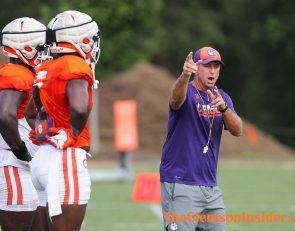